"Sculpture," "logo," "cash inside,"  at a glance, these terms don't mean much in themselves. And yet, upon closer inspection, it becomes clear that these are the "details" that made a difference, permitting Virgil Abloh to cement the reputation of his iconic label, Off-White. Created in 2013, the Italy-based brand carved a place for streetwear in high fashion thanks to its creator's symbolically-rich and utterly original pieces. Having formerly worked with Kanye West  Abloh was his creative consultant for several years; the album cover of "Watch the Throne," for example, is his creation  this graduate in architecture and civil engineering, DJ in his free time, turned everything he touched to gold. After a brief stint at Fendi in 2009 and a crash course with Louise Wilson, former professor at Central Saint Martins, Abloh struck out to make his design dreams a reality. His first business, Pyrex Vision, was born in 2012. After buying up a stock of Champion USA t-shirts and screen-printing them, he sold each piece for several dozen times its value. The following year, he founded Off-White. The nylon belts, inspired by industrial materials, were a runaway success and sell like hot-cakes to this day. But of course, that's not all. From the beginning, this Chicago-born creator enjoyed a tongue-in-cheek text game emblazoned on his pieces. Minimalist and super-artsy, ironic but totally deadpan, the concept was a hit. With consistently novel collections and the hottest models of the moment, the public was infatuated with Abloh and Off-White. The success didn't stop there, and the label's irreverent style led to a host of collaborations, from Nike to Moncler via IKEA and Jimmy Choo. With Off-White's place in the upper echelons secured, Virgil Abloh took up Creative Direction of menswear at Louis Vuitton in 2018. His passing on November 28, 2021 was a tragedy for his generation, for whom he will remain one of its most iconic creators. 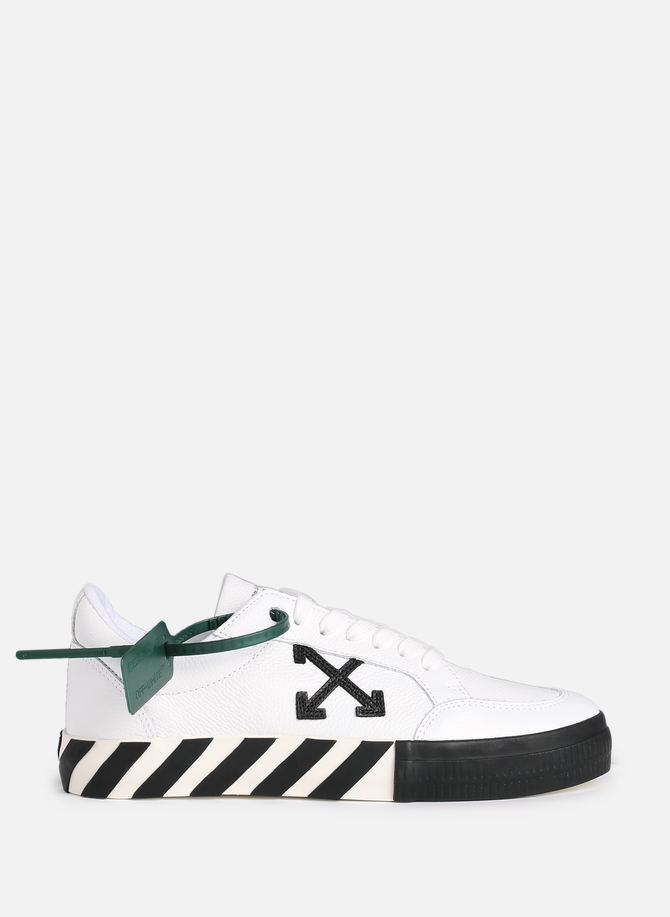 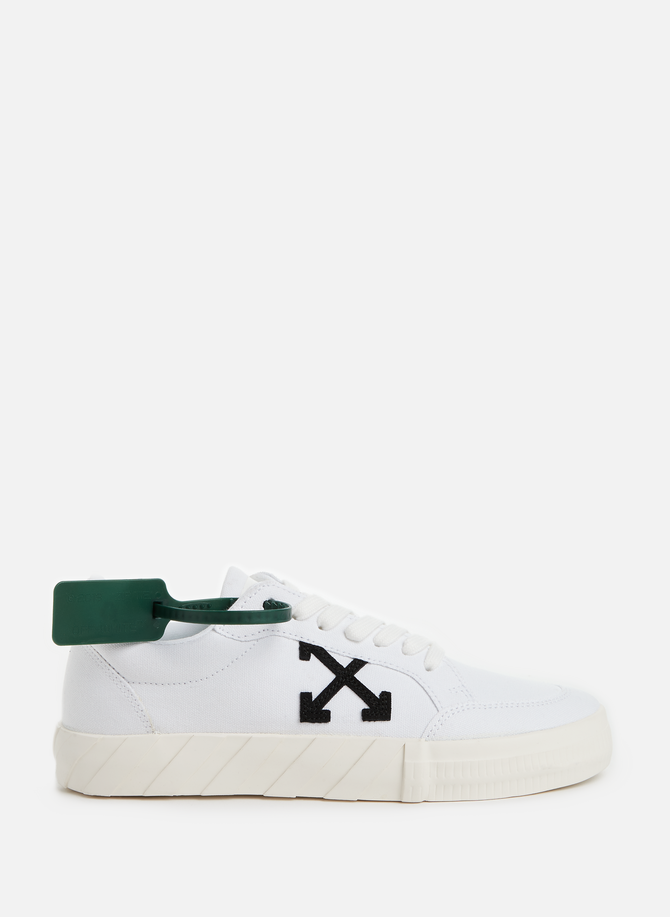 3 products found
Welcome to printemps.com, you are connecting from: italy and your language is: english.