Are you colour blind, dyslexic, visually impaired or have Parkinson's? Do you suffer from ophthalmic migraines? Do you make involuntary movements or occasionally get blurred vision? Nearly 20% of the population has a disability or suffers from a visual or cognitive impairment.? Committed to making our site accessible to as many people as possible, we have adopted a constructive approach with our exclusive partner FACIL'iti, in order to enhance the website's flow and ease of navigation. Adapted brightness, larger fonts, a more visible cursor and more spaced out text?there are several options.
Interested? Head to the FACIL'iti website to create a free profile and fill in your information. These saved settings will be adapted to your needs every time you visit Printemps.com, improving your navigation. The website becomes unique, like you. 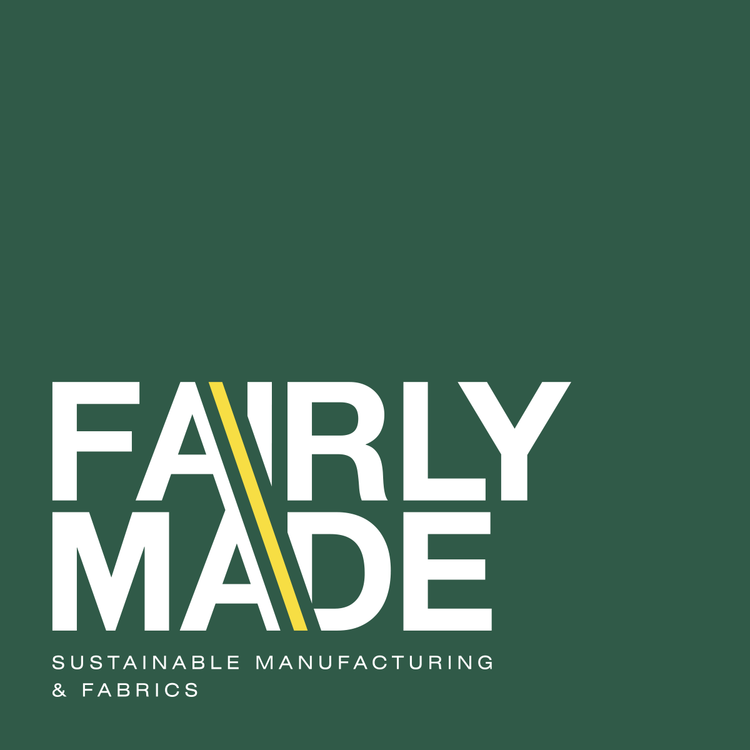 Fairly Made®, an eco-friendly textile manufacturing company, aims to reduce the textile industry's impact on the environment and improve social conditions for its workers. It does this by providing brands with a dedicated fabrics library and a network of socially and environmentally certified factories. Impressed by their approach, we asked Fairly Made® to design our packaging. Your clothes are delivered in beautiful bags made from GOTS-certified organic cotton that you can reuse however you like.

PWN Paris is an international movement whose objective is to promote balanced leadership between women and men in business and society through face-to-face and online workshops. PWN Paris is the first international professional women's network that works for gender balance, promotes women's leadership and accompanies them in their career development. It is a cross-sectoral network of support, information and training for women executives wishing to move to international positions. The mission of the association - led by a group of dynamic women and all volunteers - is to promote the professional development of women and to provide them with the tools, the network and the skills they need to take on leadership roles. 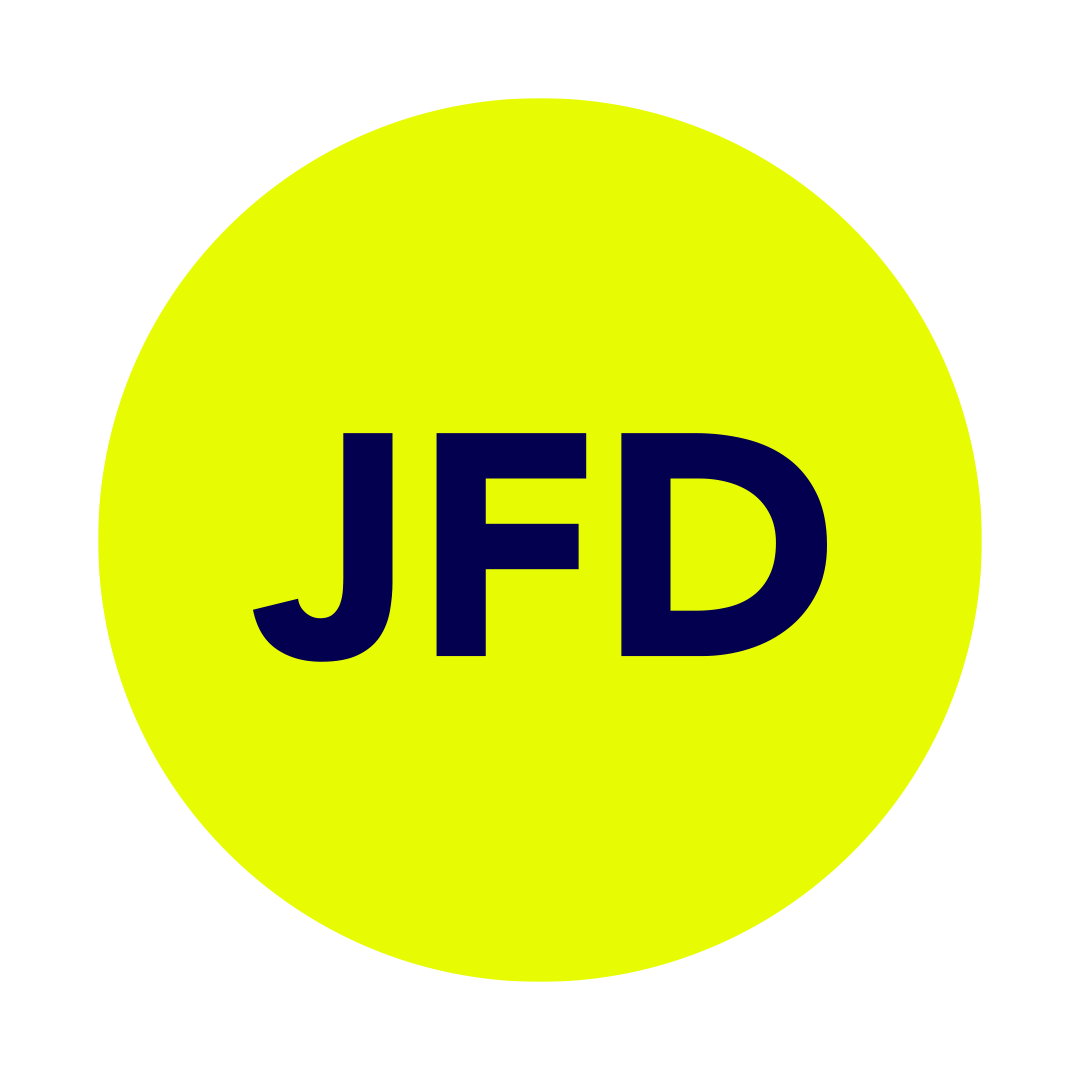 JFD, the women's innovation movement, was founded in 2013 by the Bureau and is led by Delphine Remy-Boutang.
The JFD mobilizes economic actors, media, private and public organizations to support and accompany women and girls who innovate for a better world.
A genuine growth accelerator, JFD inspires and encourages women and girls to dare and innovate through its initiatives in Europe and Africa: the Margaret Prize, the Margaret Foundation, the JFD Manifesto for an inclusive digital world, the JFD Club, its first growth accelerator in Africa in Libreville (Gabon), and the annual JFD studies on the representation of women in the digital sector and entrepreneurship.

Welcome to printemps.com, your login country is: germany and your language is: english.